Development of the aircraft began during the Second World War in 1943 as an aircraft suitable for combat that harnessed the new innovation of jet propulsion; it was quickly decided to opt for a single-engine, twin-boom aircraft equipped with the Halford H.1 turbojet engine, which was later known as the de Havilland Goblin. Originally ordered as an experimental aircraft only, the decision to mass-produce the aircraft as an interceptor for the Royal Air Force (RAF) was finalized in May 1944.

In 1946, the first production aircraft entered service with the RAF, months after the conflict had come to a close. The Vampire was the second jet fighter, after the Gloster Meteor, operated by the RAF, and it was the service’s first to be powered by a single jet engine. The Vampire was quickly used to replace many wartime piston-engine fighter aircraft. The RAF operated it as a front-line fighter until 1953. About 3,300 Vampires were manufactured.

More details about this aircraft can be found on his site: http://vampireairshows.simdif.com/index.html 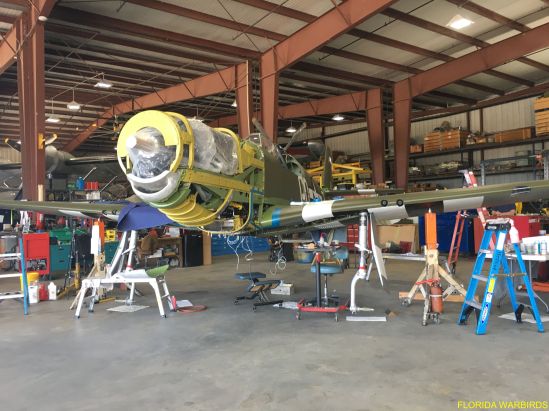 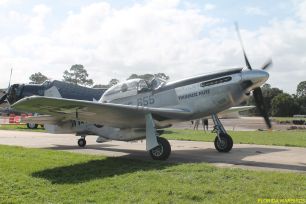 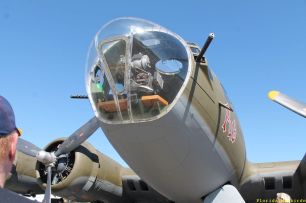 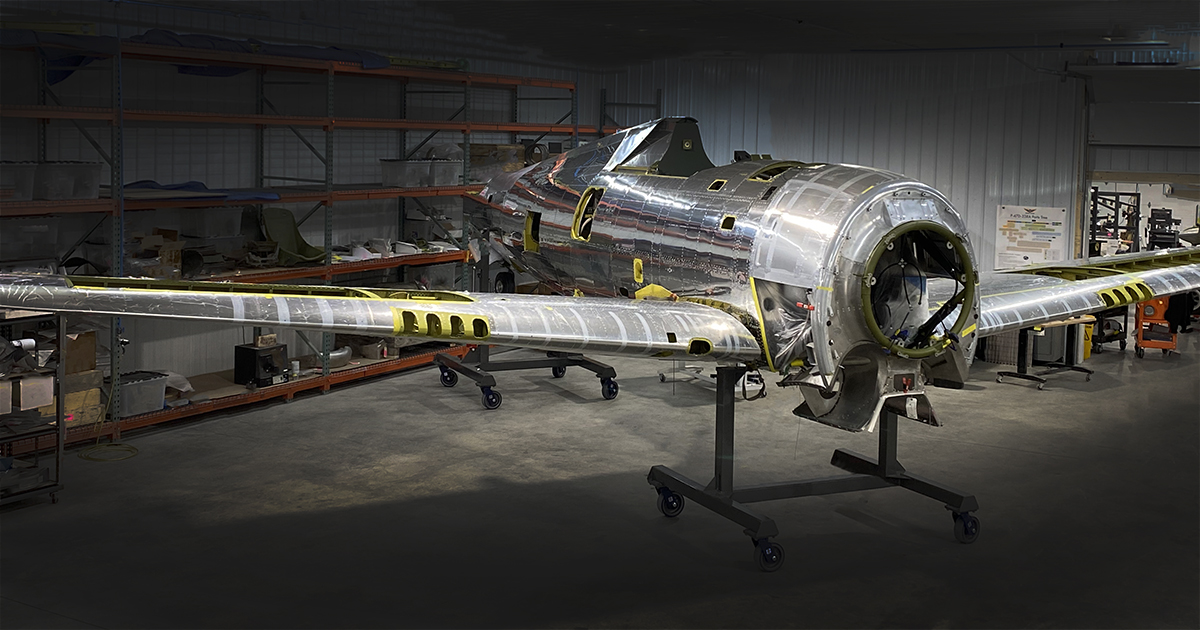 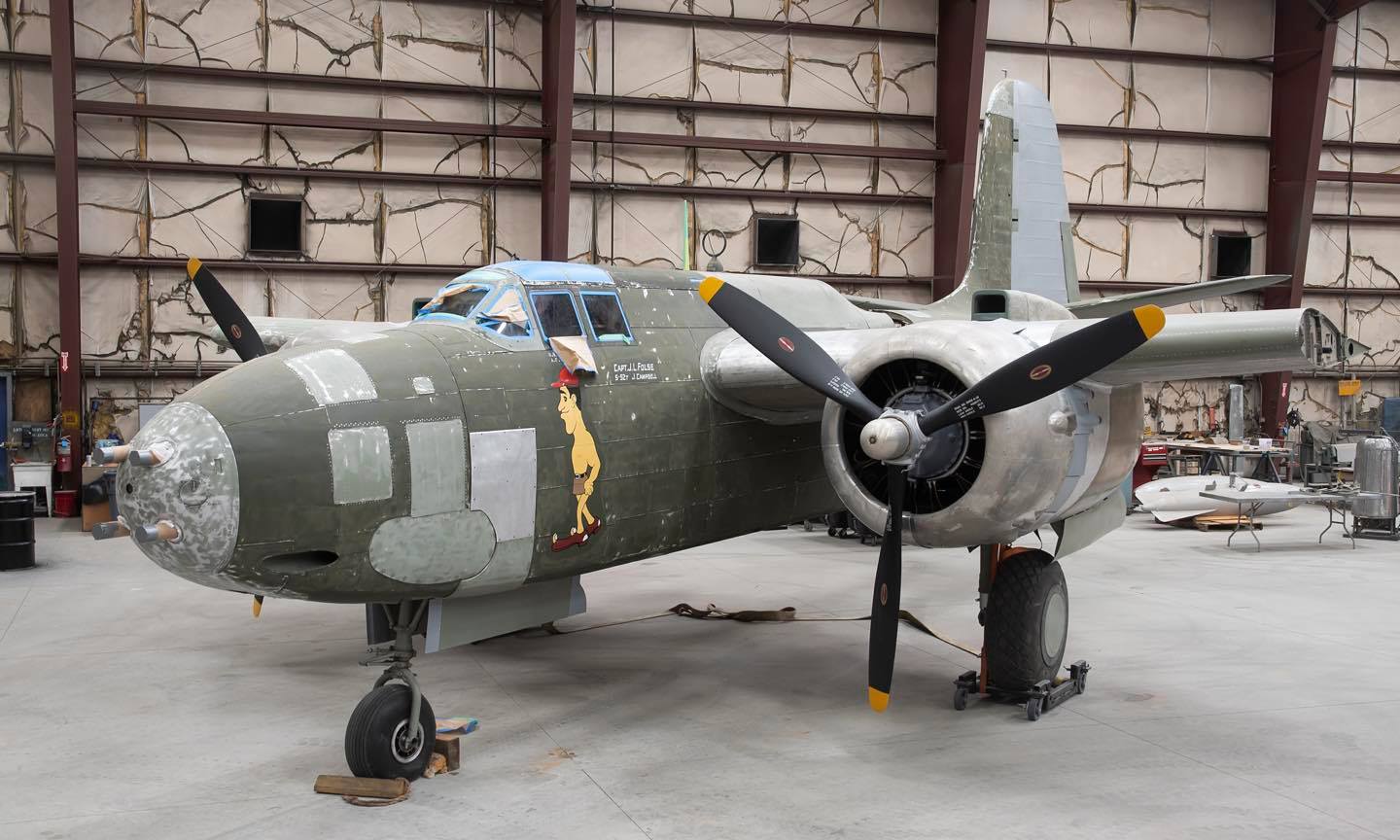