Come to Fantasy of Flight and hear these brave Aces recount their daring dogfights, tales in the P-51 Mustang, the P-38 Lightning and more! Plus, a meet and greet session with autograph opportunities. 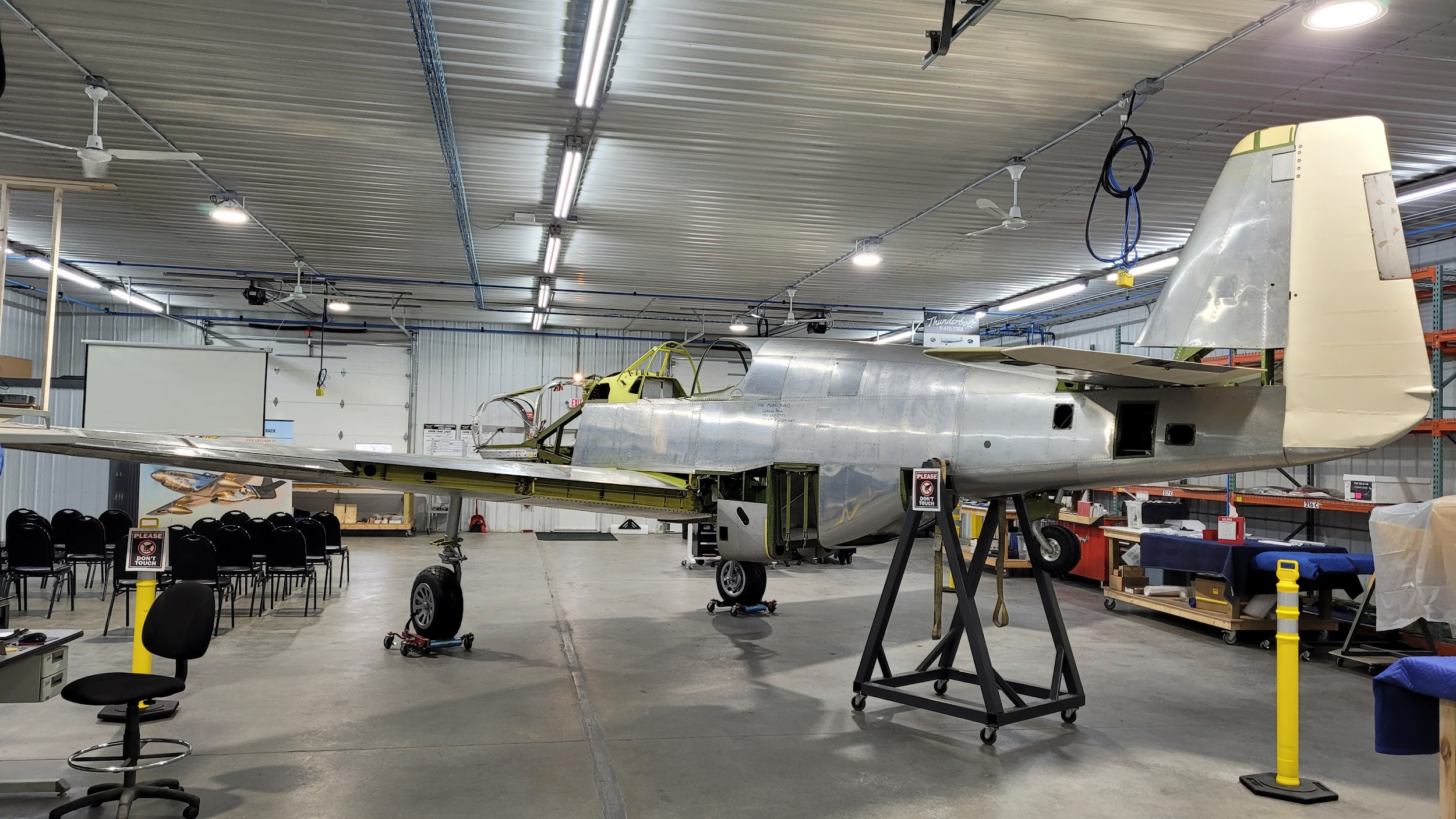