Our family decided to go over for the last day of operations at Fantasy of Flight in April. We were sadden to hear that this was the last day but once we heard Kermit speak about what he wants to do, we cheered up. Kermit was all over the buildings, talking to people, taking pictures and getting ready to fly. He put on a show around the field and below are the planes that he flew through out the day. Each flight was followed by a talk with the crowd.

As the day wore on, we cheered him on as he walked around to find another plane to fly. The last plane the he flew was the Curtiss Pusher and my son could not believe that it could fly.

We all experienced a great day with Mr Weeks and the staff. Thank you! 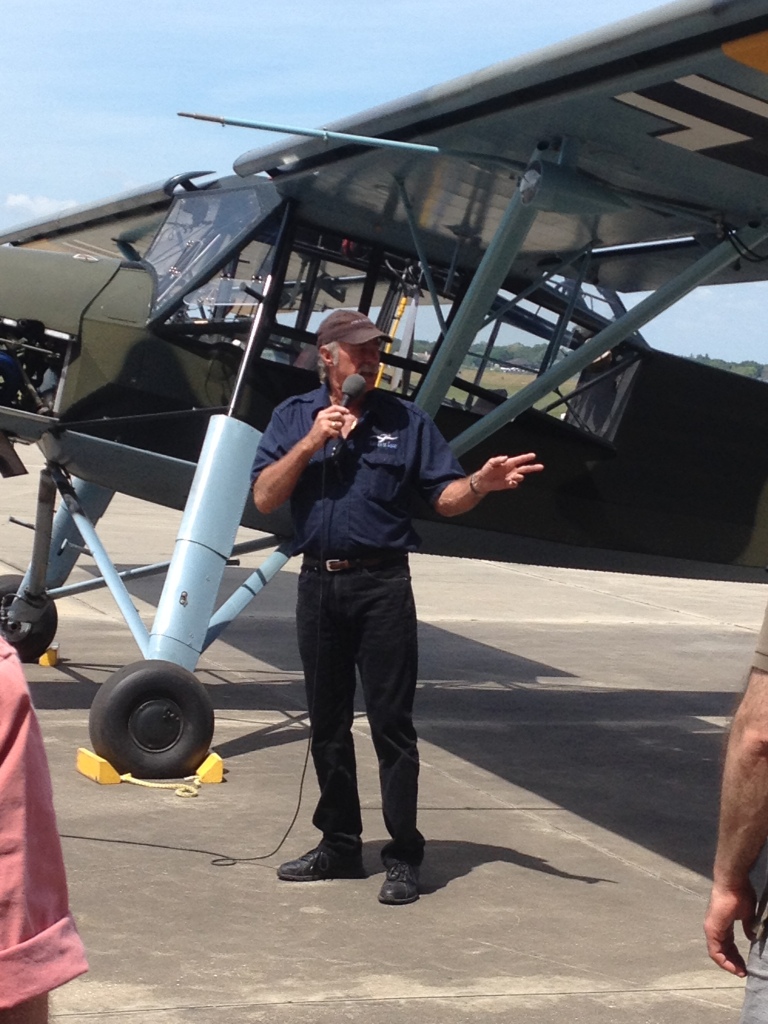 Kermit and the Storch 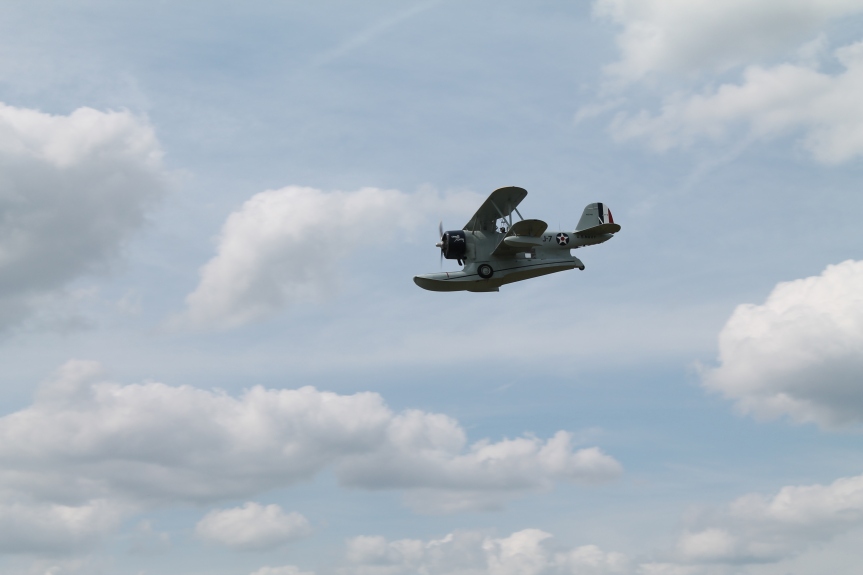 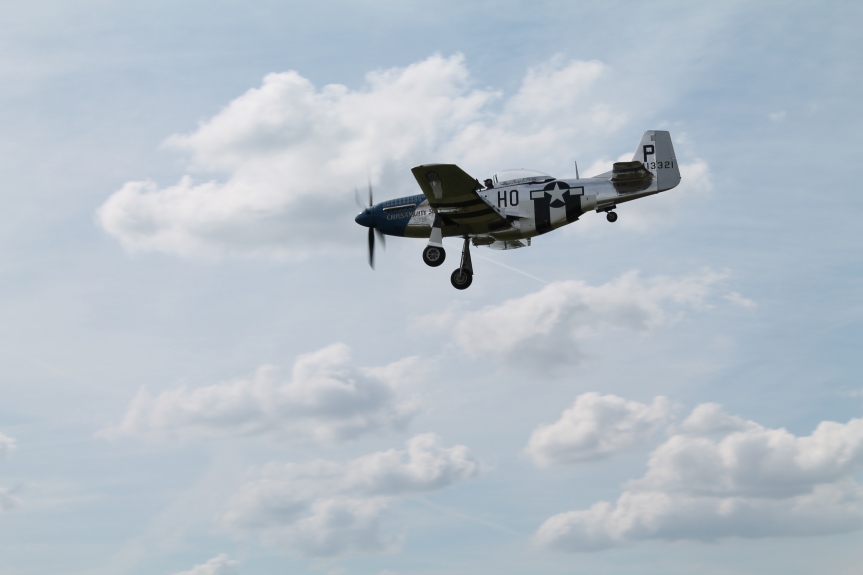 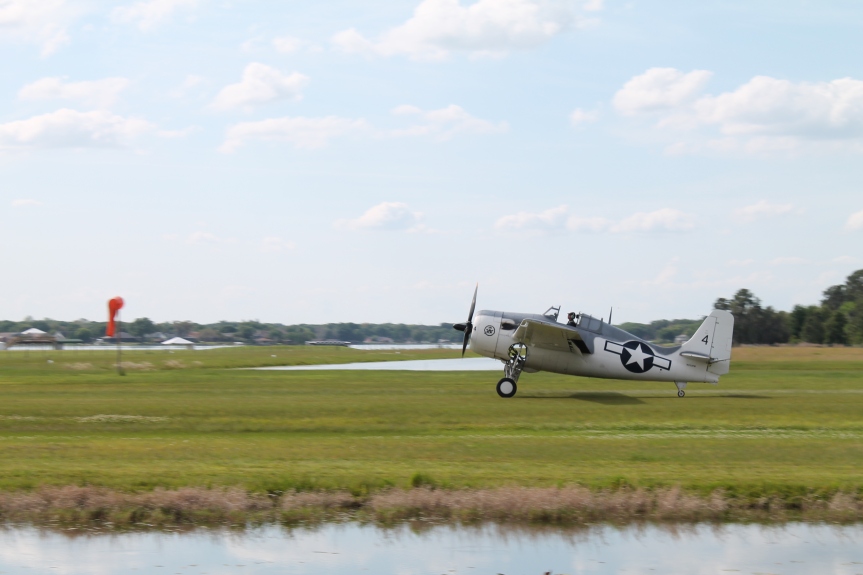 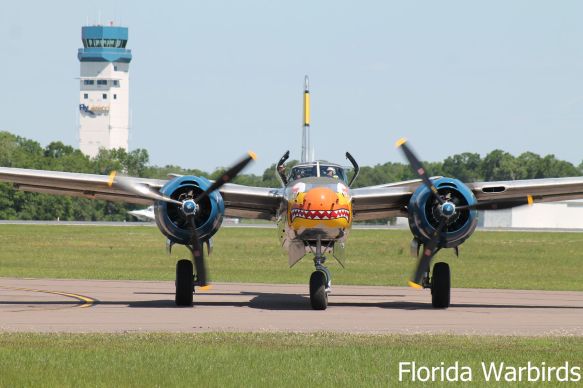